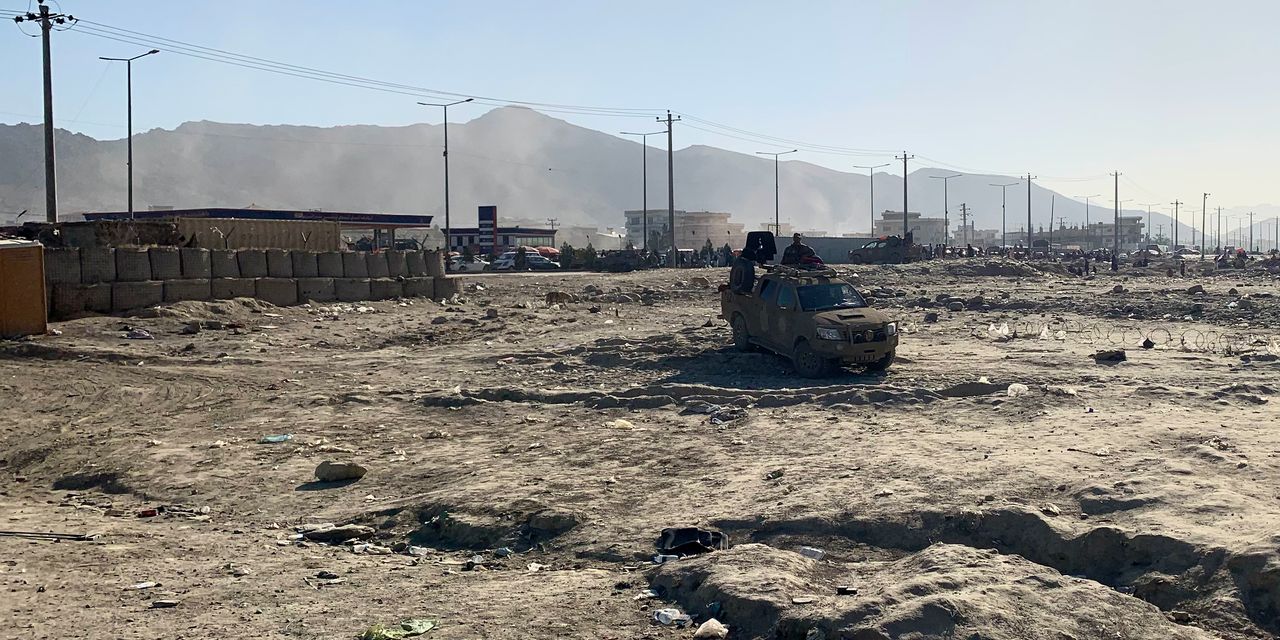 WASHINGTON–While thousands of people crowded outside the main gates of the Kabul airport seeking to escape Afghanistan in August, the Central Intelligence Agency opened a back door about 2 miles away along the northern perimeter of the airfield.

The airport entrance, also known by many code names including Glory Gate or Liberty Gate, is so mysterious that even the Taliban didn’t know it existed. The airport was situated opposite a petrol station. It was run by CIA operatives, Delta Force and a paramilitary unit from Afghanistan known as 02,. They evacuated with the Americans during the last flights.