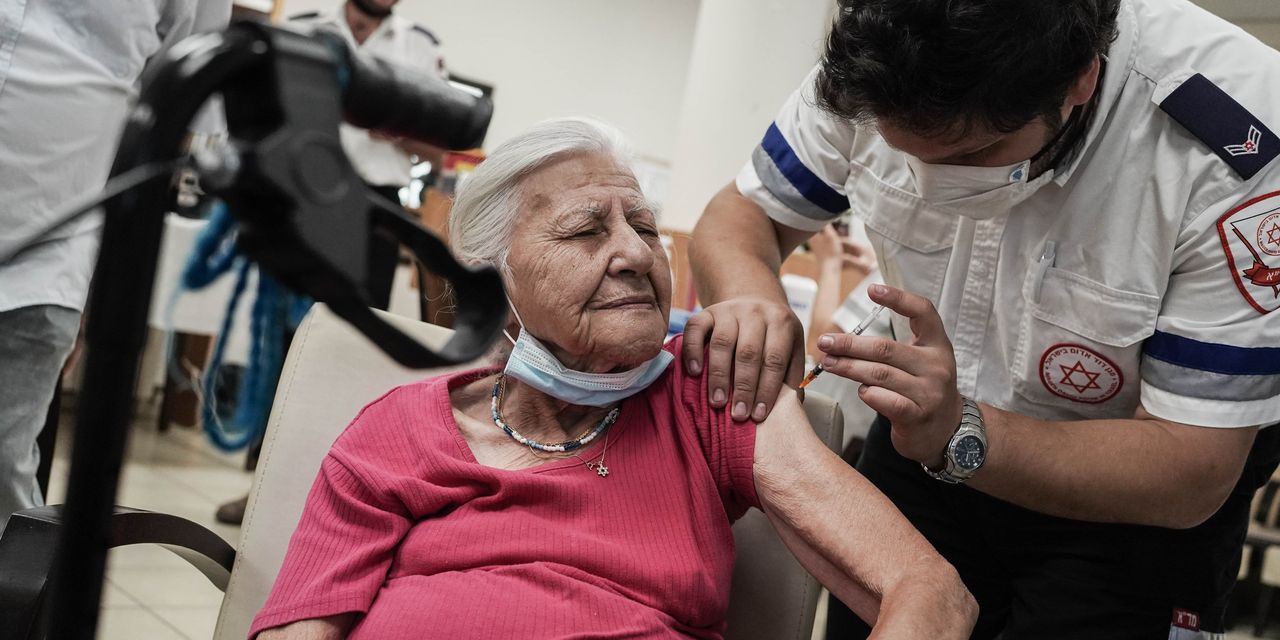 TEL AVIV—In late July, dozens of Israeli scientists and government health officials were locked in a marathon video call where they examined new data indicating that the effectiveness of the Covid vaccine developed by Pfizer Inc. and BioNTech SE was waning.

Infections from the new Delta variant were increasing, and growing numbers of people were falling seriously ill, even those who had had both shots of the vaccine. Lives were potentially on the line.