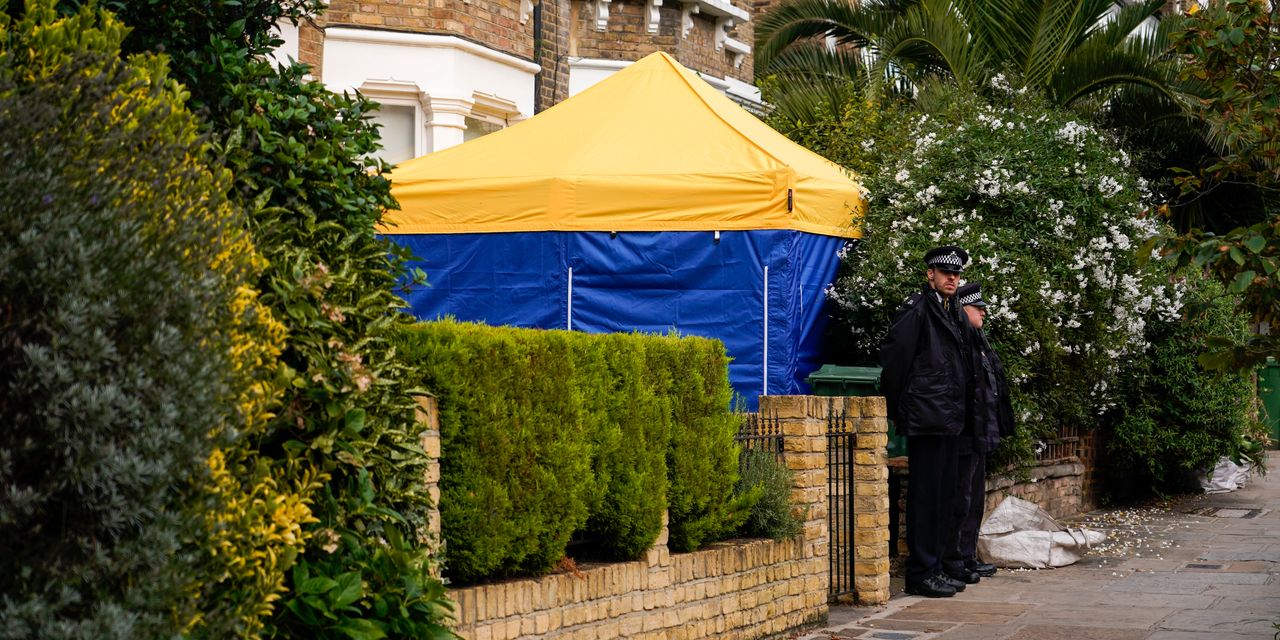 LONDON–British police Sunday were questioning a 25-year-old man they say stabbed to death a Conservative member of parliament as authorities sought to determine whether he was motivated by Islamic extremism.

According to a British official, Ali Harbi Ali was the suspect in Friday’s murder Tory lawmaker David Amess. He is a U.K citizen of Somali descent. He has not been officially identified by authorities. Under the Terror Act, he was held in London.