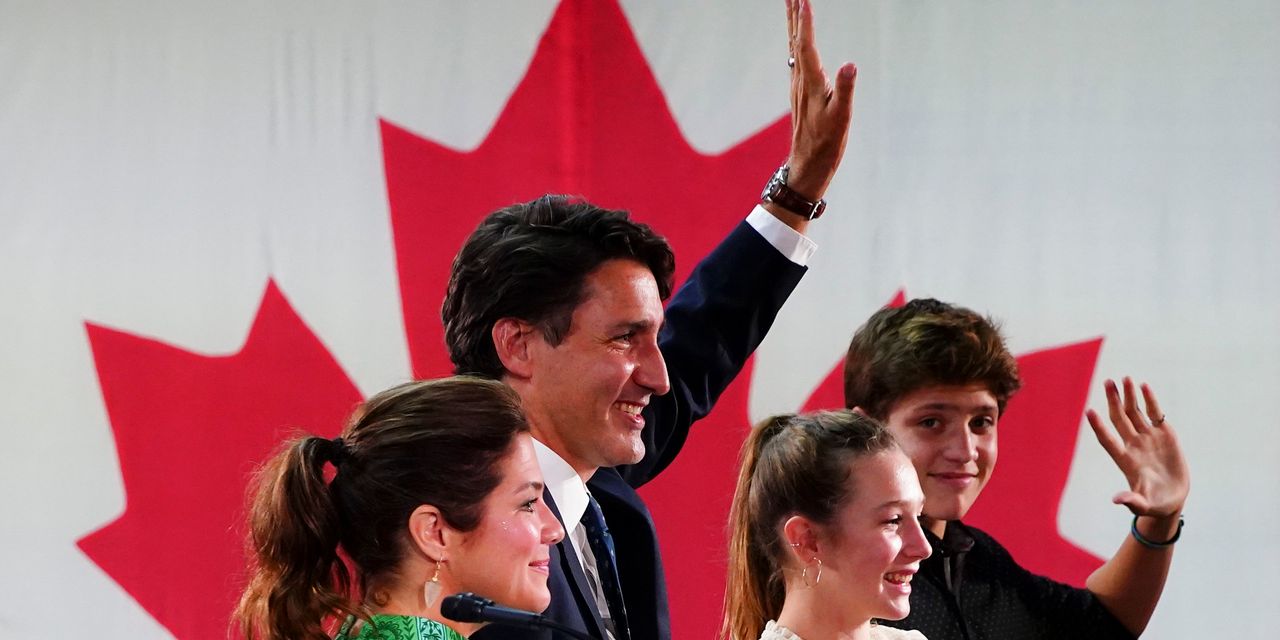 The preliminary results of Monday’s election show that Canadians are skeptical about Prime Minister Justin Trudeau. These reservations include his record of ethical violations and decision to hold an instant vote during the Covid -19 epidemic. The results show that voters were not enamoured by Mr. Trudeau’s opponents, with no gains made relative to the 2019 elections.