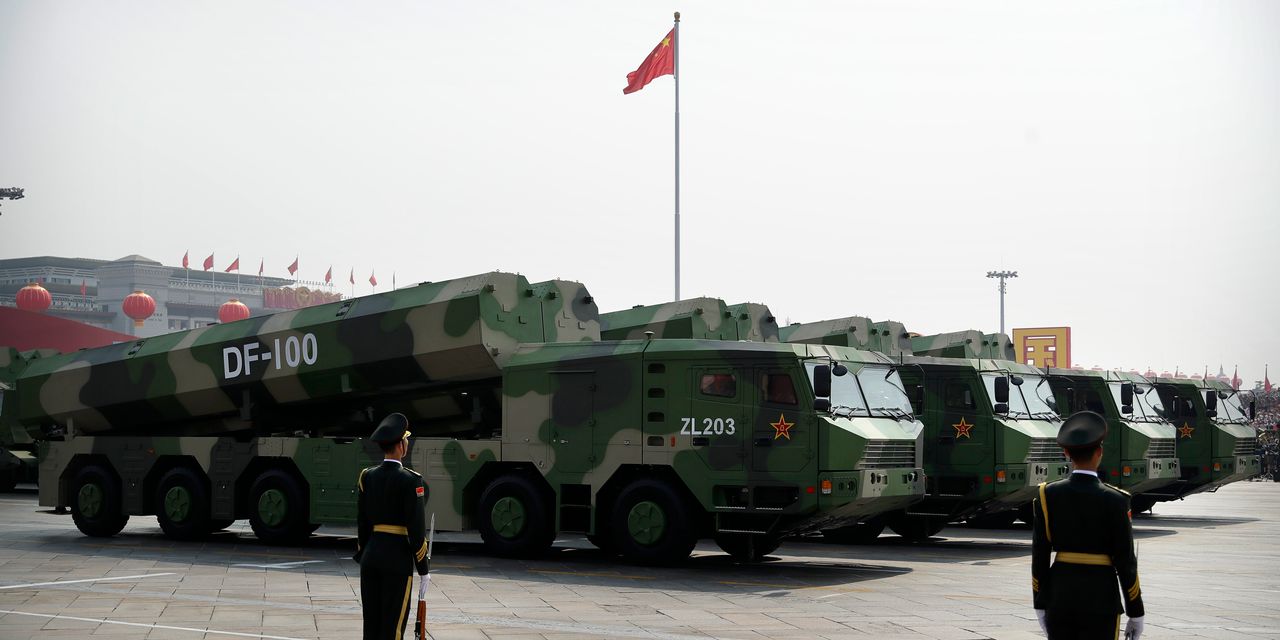 China test-fired a hypersonic rocket in August. It orbited the earth before reaching its target. This adds a new capability to Beijing’s existing large military buildup , U.S officials stated.

Experts outside of the U.S. have suggested that the missile program may be used to bypass U.S. missile defenses using a nuclear-armed system.