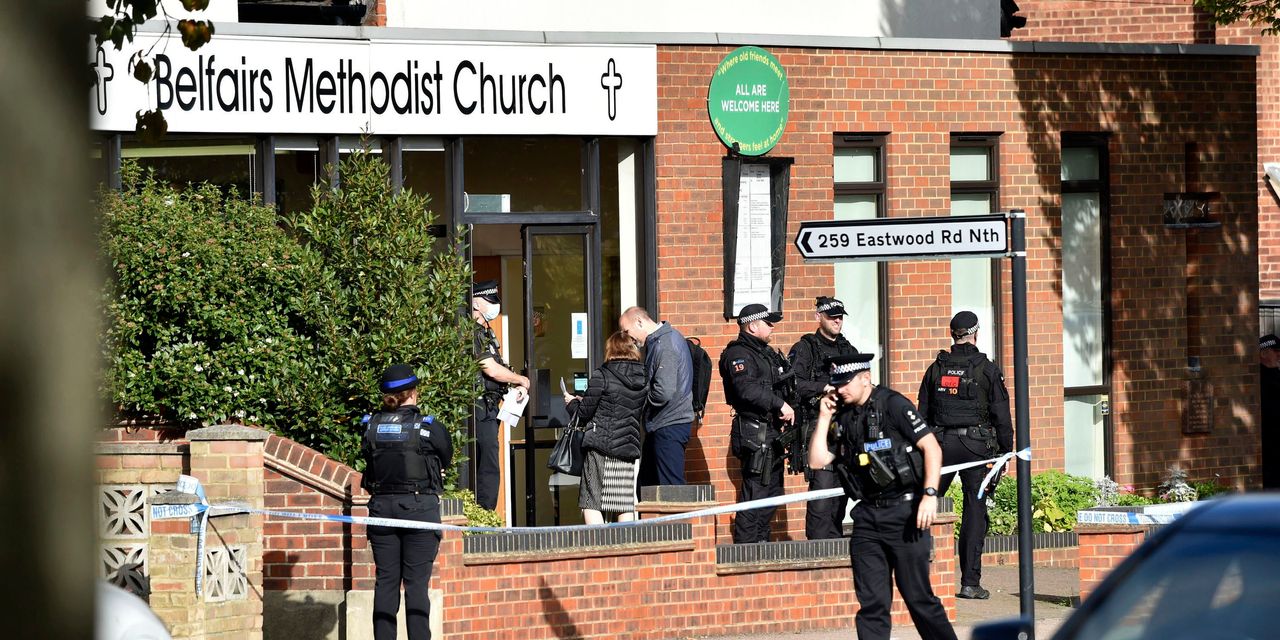 LONDON – A man fatally attacked a British lawyer at a meeting of constituents as part of an attack U.K authorities described as a terrorist act.

David Amess was an MP from Prime Minister Boris Johnson’s Conservative Party. He was at a meeting in Essex where he attended a Methodist Church in his area. A few minutes northeast of London, he was repeatedly stabbed, according to his office.