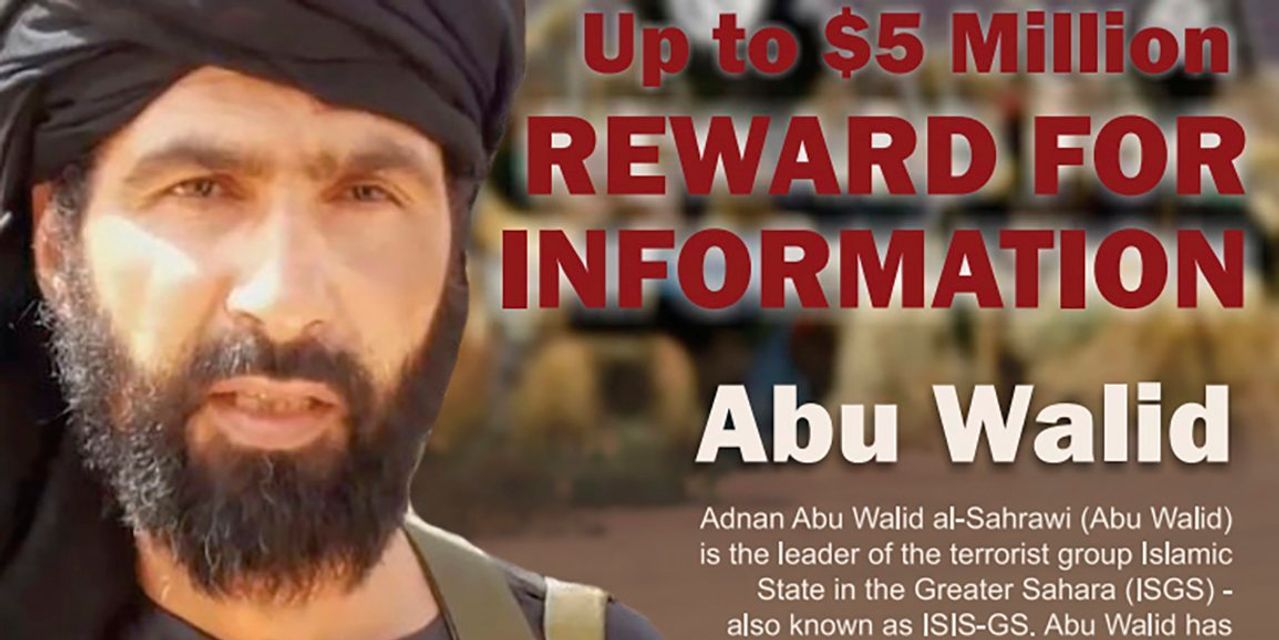 France said Thursday it had killed Adnan Abu Walid al-Sahrawi, the Islamic State leader who led the killing of four U.S. servicemen in Niger in 2017 and was the architect of one of the terrorist outfit’s most successful franchises following the group’s loss of its Middle East territories.

“This is another major success in our fight against terrorist groups in the Sahel,” French President Emmanuel Macron said, referring to the vast semiarid region south of the Sahara that has become home to some of the world’s most deadly jihadist cells.