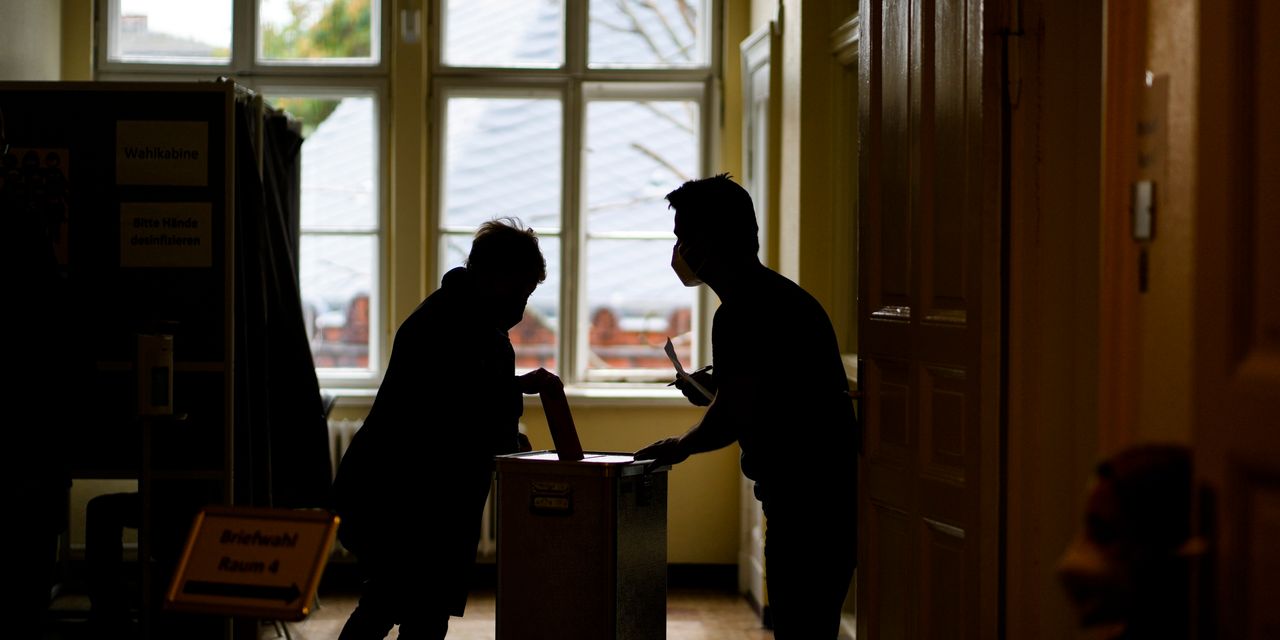 *) BERLIN-German Turks are more likely to run this year for office than ever before. However, candidates representing Germany’s largest minority ethnic group claim they face racism often, underlining the challenges Germany faces when integrating diverse migrants.

I had 400 campaign signs, but I believe 250 of those are now destroyed with racist slurs,” Orkan Ozdemir (center-left) said. The Berlin House of Representatives will elect its members on Sunday. This is the day of the country general election ..