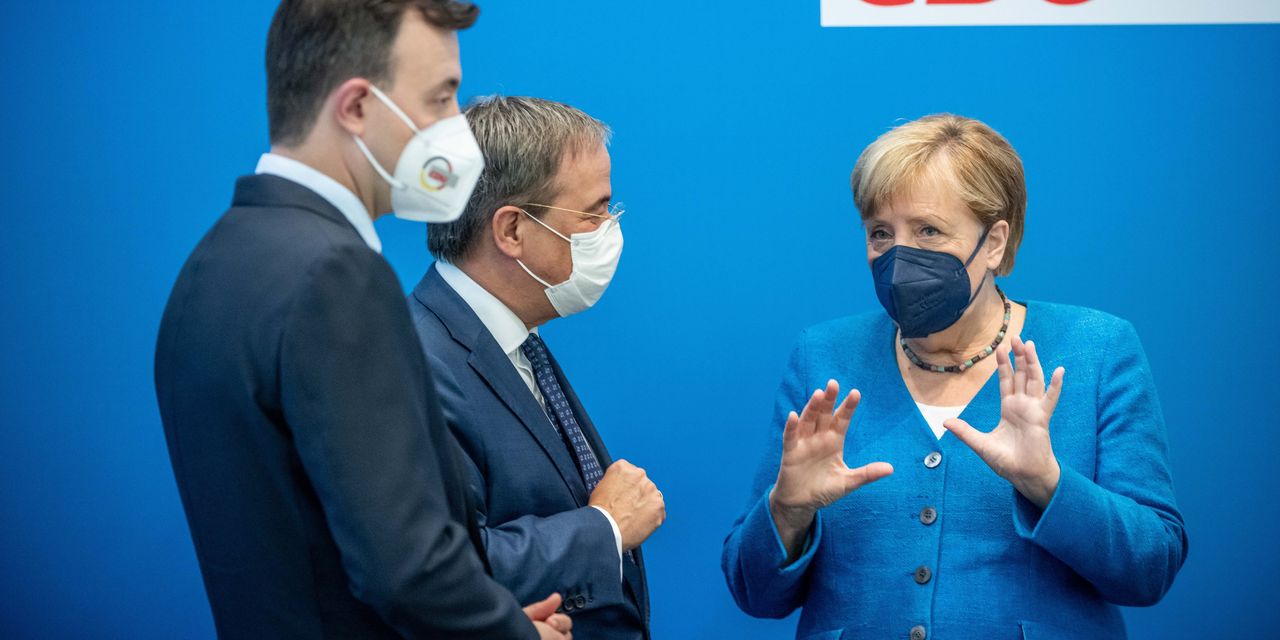 BERLIN—One of the hottest campaign topics in Germany’s national elections is something that is a distant dream for the country’s younger voters: pensions.

Older voters have long had a determining influence on elections in Germany. As the aging country grows even older—the over-60 now make up more than a third of the electorate, according to the government—they are becoming the key target of political parties’ messages, something a new cadre of politically savvy influencers is trying to change.