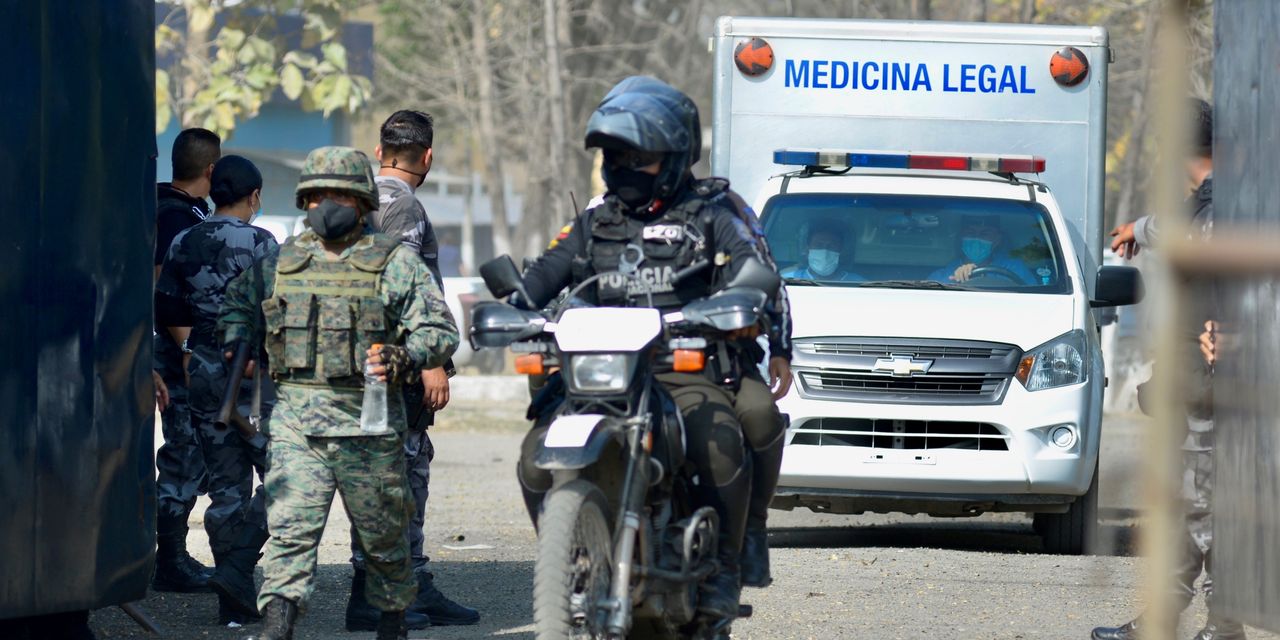 (*_ More 100 Inmates Killed and Many More Hurt in Riot in Ecuador’s Coast City of Guayaquil. This riot was the latest in Latin America to rage between rival gangs trying to take over a prison.

The death toll in one of Ecuador’s worst prison rebellions spiked on Wednesday, as authorities regained control over the Litoral Penitentiary. This is one of the main prisons. On Tuesday, clashes between rival gangs Los Lobos (and Los Choneros) erupted as prisoners attacked one another with explosives, knives and guns. Officials said that some of them were executed.