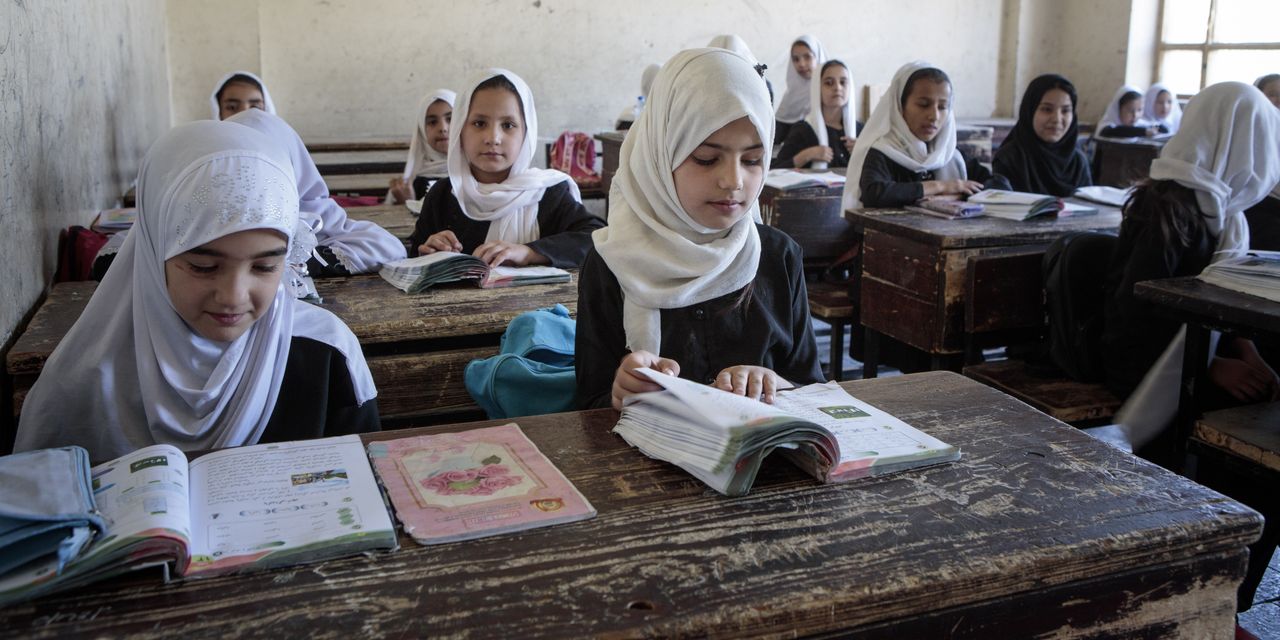 The Taliban allowed high school and middle-school-aged girls to return to studies in northern Afghanistan’s provinces. This is a sign of the influence that cultural differences in the country have on the Islamist group’s policy regarding key issues.

In September, the Taliban reopened secondary schools across Afghanistan for male students but did not mention their female counterparts. This effectively meant that girls were prohibited from attending school beyond sixth grade. All elementary schools are now open, and boys and girls will be taught in separate classes.