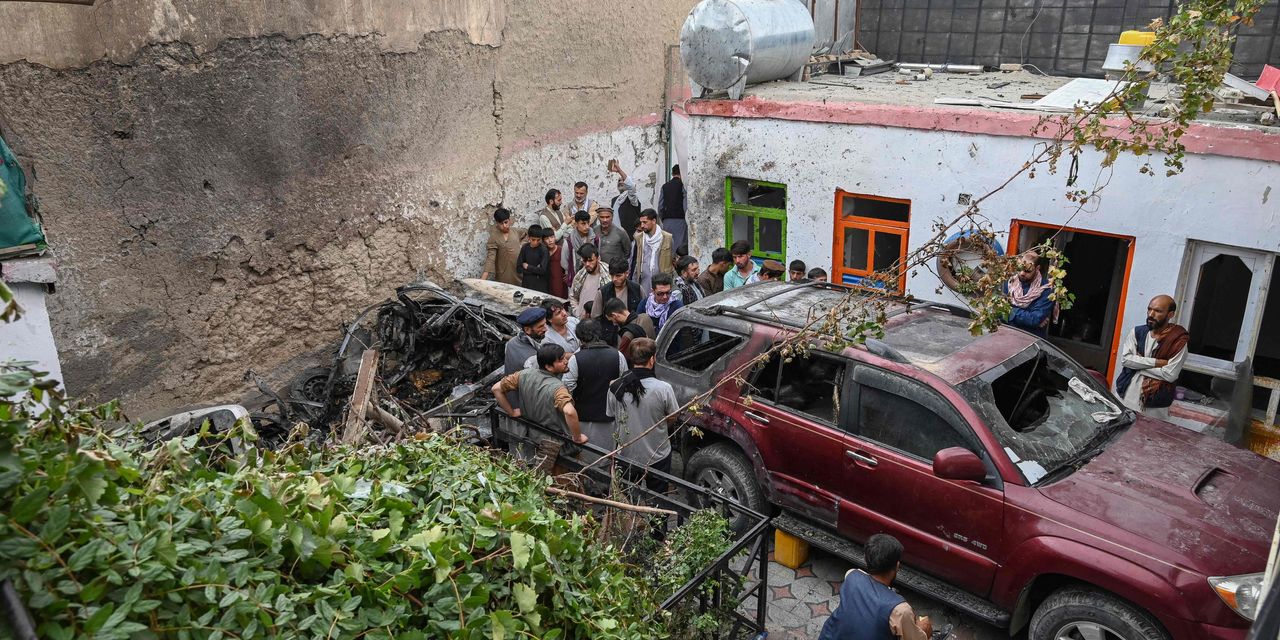 WASHINGTON—The U.S. military said Friday that it mistakenly killed at least 10 Afghan civilians, including seven children—but not an Islamic State terrorist, as intended—when it launched a drone strike on a car in Kabul last month.

It was a reversal of the Pentagon’s position on the Aug. 29 strike from just days ago, when military officials said they believed that the strike was justified. Military officials said then that civilians may have been mistakenly killed, but that Islamic State militants had been stopped. Chairman of the Joint Chiefs of Staff Army Gen. Mark Milley had gone so far as to say earlier this month that the strike was “righteous.”