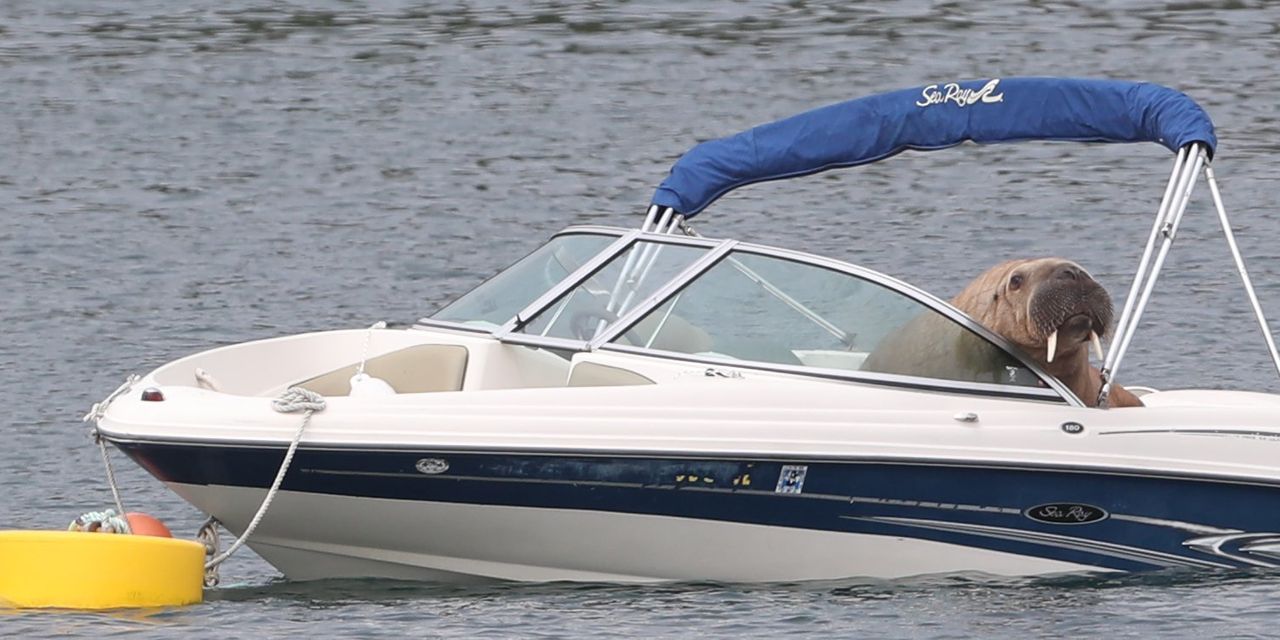 This summer marine scientists were faced with an unusual problem. How do marine researchers get a juvenile walrus weighing 2 ,000- pounds to stop his European tour and return home to the Arctic?

Nicknamed Wally, this young male was first seen in Ireland in March. His itinerary then took him to Wales and England, followed by France and Spain for the next few months. He traveled more than 1,000 miles away from his normal habitat.